Sherazade: The Untold Stories. I had a pleasure to help out on few matte paintings for the TV series. First one is painted on top of the 3d rendering and depicts Golden City - location in the series ( two lighting scenarios ). The second one was used in number of shots in the desert - painting was used as 360 degrees panorama. Client: Chocolate Liberation Front.


Sherazade: The Untold Stories is produced for Network Ten (Australia), ARD represented by RBB (Germany) and is being distributed by Telepool/Global Screen. The first thirteen episodes launched in early 2016.

Posted by Art Of Jacek Irzykowski at 5:25 PM 2 comments:

My colleague and vfx supervisor Jason Billington, from the studio where we work - Iloura, has been nominated for an Oscar! Go Jason and hopefully that statue will be soon arriving in Lane Cove where Iloura/Sydney is based. 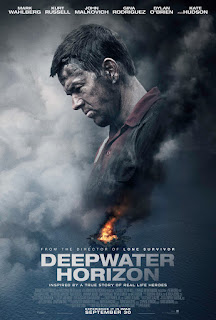 Posted by Art Of Jacek Irzykowski at 10:50 PM No comments:

This is a Flickr badge showing items in a set called Best of Me. Make your own badge here.